... people have been faking stories, photos, and claims for as long as humans have been around.  Of course now we're aided by technology, which sometimes makes these deceptions a bit more difficult to ferret out. 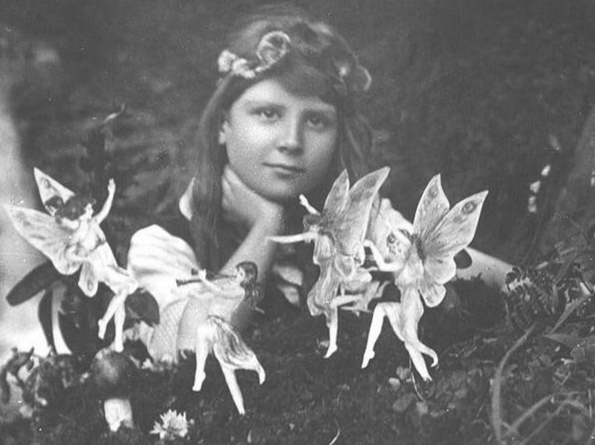 This is one of the images of the Cottingley Fairies.

In 1920, a series of photos, supposedly taken by two young girls while playing in the garden, claimed to show that fairies really did exist. Even Arthur Conan Doyle, he of Sherlock Holmes fame, was taken in by the images.  To our eye, these seem extraordinarily obvious--yet at the time, photography was still a fairly new thing, and we hadn't become quite so accustomed to fakery.

Fast forward to now, and we see even more photographic faking.  People are copying missiles in faked launches, or removing unsightly telephone wires.  So we need to learn a few skills in detecting what's real and what's not.  As you might suspect, I'm going to argue that we need better SearchResearch skills!

So here are a couple of Challenges for the week.  We'll start with easy, and get harder as we go along. 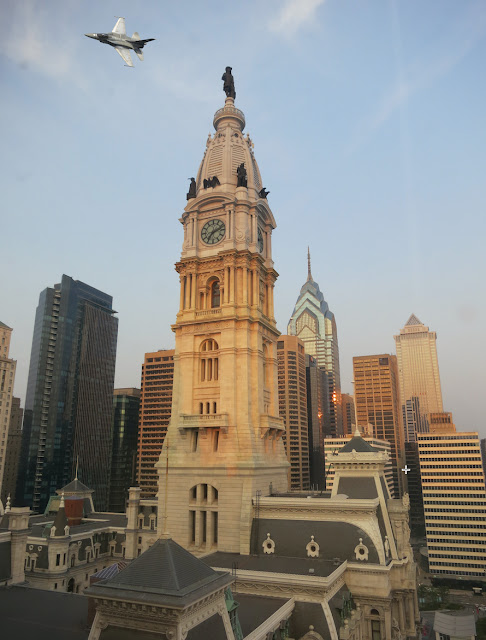 2.  How could you tell if these hotel reviews are true or faked?

Review 1: Stayed here for two nights with my wife and golden retriever in a pet friendly room. All staff in the hotel are super friendly and helpful. Can't beat the location. Visiting our son at Dalhousie. We are traveling from Maine and have greatly enjoyed Halifax. If you are into jogging, you can leave hotel and make loop in the point.

As always, let us know how you figured these Challenges out!