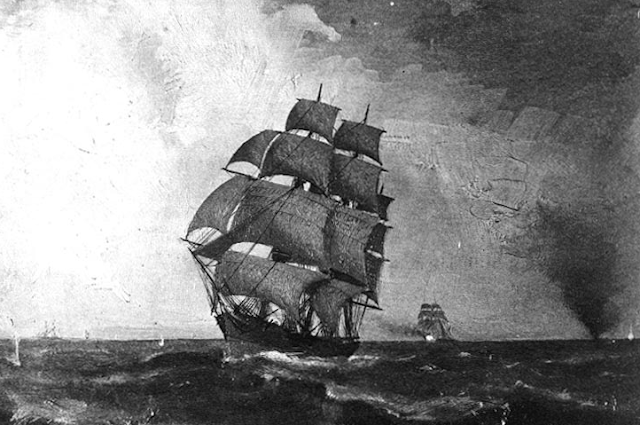 In the sultry summer of 1793, Thomas Jefferson was the Secretary of State in the young United States.  That's when the good ship Jane came into the harbor and an important question had to be resolved:  Was she a pirate or not?


France was in the midst of the French Revolutionary Wars, and the US had decided to remain technically neutral.  But both France and Britain were interfering with shipping up and down the coast and into the Caribbean.  This was, after all, the heyday of pirates, grog and sailors being impressed into service.


In order to remain neutral, Jefferson had an important decision to make.  Was the Jane merely a commercial vessel, or a pirate?  Unlike the movies, wasn't always obvious which ship was which.


Can you find what Jefferson had to say about this?  What was his decision?  Pirate or not?


As usual, be sure to leave your comment with a description of how long it took you to find it, and HOW you found your answer.