Know how some animals use tools?

This pom pom crab carries a sea anemone in each of its claws, using them as a defensive tool in the crab-eat-crab world on the coral reef.  The anemone has a great relationship with the crab, but it's completely external--it never becomes part of the crab.

But, as you know, some animals take this to an extreme.  Corals are actually two different animals--the invertebrate that looks like a small anemone plus a particular kind of zooxanthellae (a single-celled dinoflagellate) that lives symbiotically in its tissues.  The coral animal can get the dinoflagellate from its parent (the eggs pick up the zooxanthellae before being spawned), or they can pick them up from the environment by ingesting dinoflagellates that happen to be passing by the coral.

Likewise, lichen are a composite organism made up of one (or more) algae, fungi, and often a kind of yeast.  Lichen mostly reproduce by breaking apart--each little piece then grows into a larger, complete organism.  But lichens can reproduce sexually, in which case the fungal spores must meet with a compatible algal partner before a complete and functional lichen can form.

Seeing these examples makes me wonder about the nature of animals that incorporate (that is, literally in-corporate, take another organism into their body).  There are certainly many parasitic organisms, including obligate parasites that can only live on a specific kind of host.  But...

1. Can you find another invertebrate that incorporates PART of another animal into its body?  That is, one animal doesn't take the whole, but just select parts, and incorporates those parts into its own body?

2. Is there a specific term for this?  (As you know, if you know the special term, that makes searching much, much simpler and more accurate.)

This might not be the simplest Challenge, but it's certainly a fascinating topic.  I know of at least two invertebrates that can do this incorporation of parts:  Can you find others?

Let us know how you found your answers! 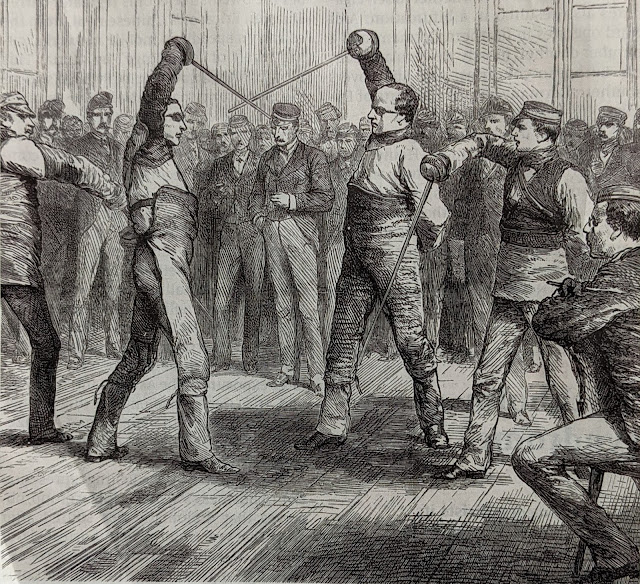 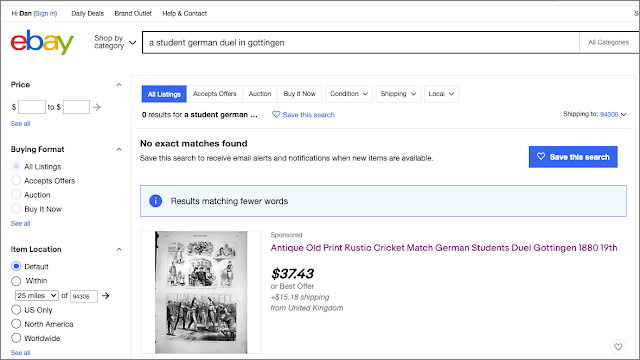 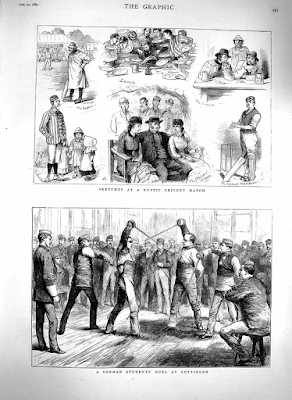 SearchResearch Challenge (4/7/21): Can you find the original source of this picture?

...  I was reading a well-known magazine / newspaper when I saw this remarkably graphic image that ran as part of the story:

I was struck by the image--What is going on here?--and by the lack of attribution.  This led me to this week's Challenge.  Can you figure this one out?

As always, tell us HOW you found the answers.