Answer: Who IS that woman?

The short answer:  Lou Henry Hoover, who with her husband, Herbert, translated De re metallica (Latin for “On the Nature of Metals” (or minerals more generally)).  For this, Lou and Herbert won the Mining and Metallurgical Society of America first Gold Medal for Distinguished Service (1914). 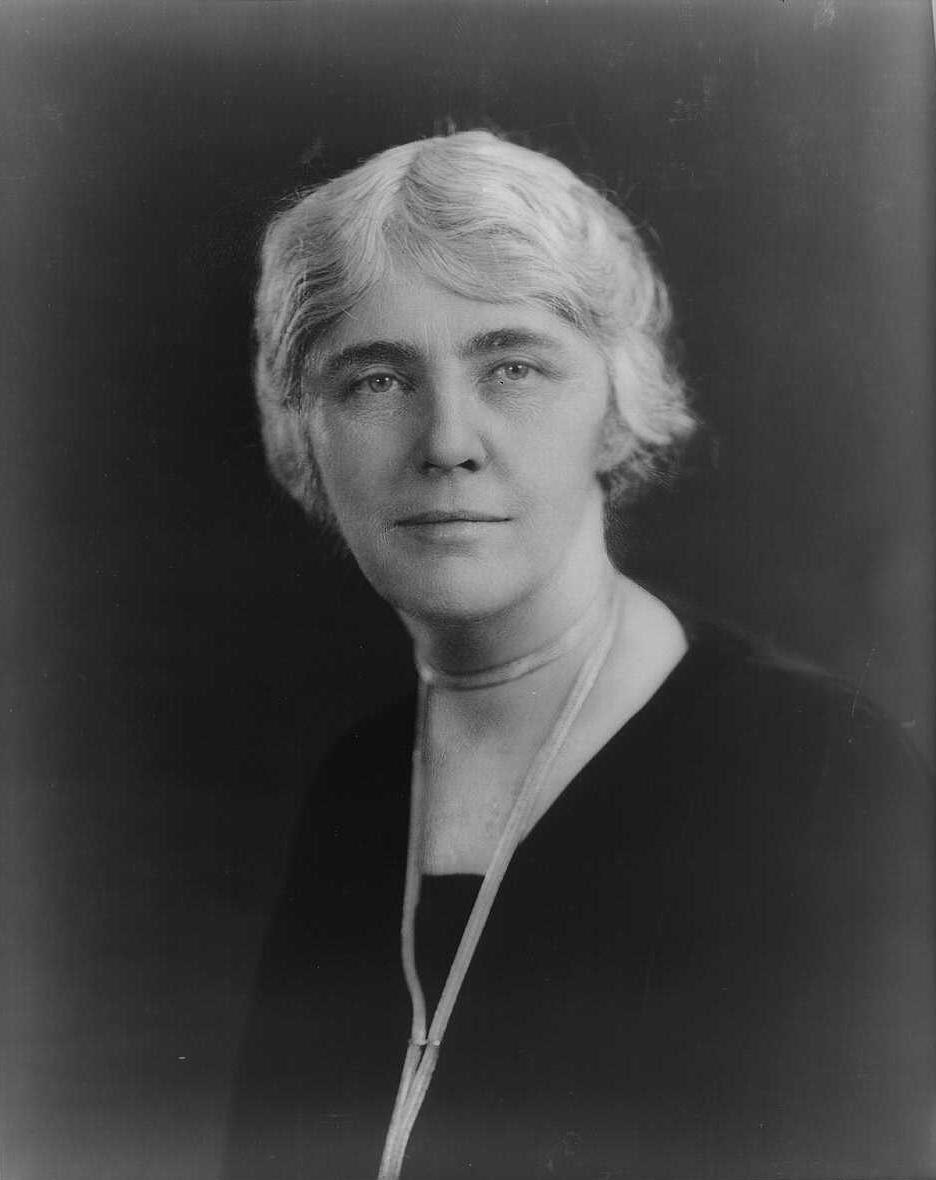 A comment:  Why was this so easy?  Well, I was in a generous mood, that’s why.  Think of this question as a holiday gift.  I ran across the story of Lou Henry Hoover and that “wouldn’t that make a great Search Challenge”?  She’s such a fascinating character that I couldn’t resist.  So I wrote the question, but then put in TOO much detail.  When you’ve got that many unique characteristics, it’s pretty simple to find the goal. (Next week’s question will be tougher!)

How to find it: As several readers pointed out, the simplest search to solve this Challenge is [Stanford woman mining engineer] – if you think about it, there just can’t be that many such people ever in the history of Stanford.  And, with that query, you’re quickly led to Lou Henry Hoover (her Wikipedia article is the second hit), and once you read that entry, all the answer is there before you.
Another approach would have been to work backward from the published work.  Several readers searched for [published 16th century Latin manuscript mining ] and found the text in translation, then looked up the translators.  That works as well.

One very clever soul actually went to the trouble of converting the image I provided into black&white, then undoing the mirror flip I'd done and THEN doing a search-by-image.  I'll have to give them cleverness points, and will be careful in the future to do more subtle edits!

Search lesson:  When you have very distinctive information (female mining engineer, Stanford) or (published 16th century Latin mining manuscript), use those as your initial key words.  You’ll get into the the answer space very quickly.

Now, about Lou Henry Hoover: Here's a bit of background I can’t resist, she’s such an interesting person.

Born Lou Henry in 1874 in central Iowa, grew up a bit of a tomboy and developed an early love of rocks, minerals and mining.  At age 20 she enrolled in Stanford’s geology program, met Herbert, fell in love, but completed her degree. When she graduated, he cabled a marriage proposal and she cabled back yes.  (Possibly the first proposal by what was effectively “instant messaging”?)

They were married in the Carmel Mission (the beautiful mission church in Carmel, CA) and left the next day for mining work in China.  There, they lived for several years, traveling throughout the country, living through the Boxer Rebellion, and in the process they both picked up enough Chinese to be able to speak it whenever they didn’t want anyone else to understand what they were saying!  (An interesting aside: Herbert was the first-and-only president to speak Chinese, while Lou Henry is the only First Lady to speak any Asian language.)

While doing some research at the British Museum in London, Lou Henry found an important classical book on mining, Agricola de re Metallica.  It was originally published in Latin in 1556 as a manual of mining and metallurgy.  Lou had been fascinated by this book since she had originally seen a copy of it in Professor Branner's laboratory at Stanford and after buying a copy, Lou and Herbert began to translate the book into English.  The translation was their joint hobby over the next 5 years, dedicating most of their evenings together in the translation process.  Lou Henry was the Latin expert, while Herbert knew a great deal about the pragmatics of mining—together they were a great translation team.  Their published translation led to their gold medal for achievement from the Mining and Metallurgical Society of America. (See: Lou Henry biography at the Hoover Archives.)

As First Lady, Lou Henry Hoover invited all Congressmen's wives to visit the White House including Jessie DePriest -- the black wife of the nation's one black Congressman, Oscar DePriest. In a time when the Ku Klux Klan held genuine political power, this was called "an arrogant insult to the nation” and was an act of real courage.

I have to admit to a deep surprise in reading about Hoover's wife.  He'd always seemed to be such a hands-off, do-nothing kind of president, it came as a pleasant discovery to find that behind the history lies some deeply interesting personalities.